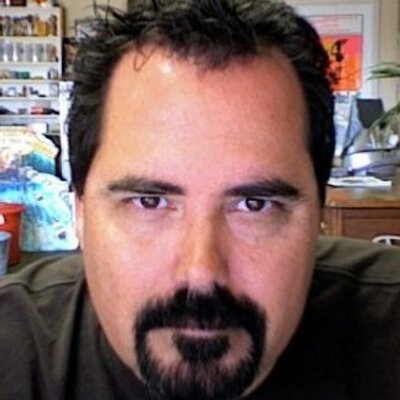 „Music and photography run through his veins and Martin is one of the lucky few, who have been able to see the music business from both sides: On stage and in the studios as one of Europe’s most prolific lapsteel and pedalsteel players, and in front of the stage as a worldclass photographer/photodesigner. On top of this has been a producer and songwriter for various artists as well. Being a musician himself, he has a different perspective on how photos should be taken especially at live concerts and how they should be edited and presented. This is why artists like Dave Stewart have used his pictures as their album artwork and why his photo-composings are so unique. Premium instrument manufacturers like Duesenberg Guitars or Sandberg Guitars use Martin as their in-house photographer and so he has had the honor of meeting and shooting such musical icons like Tom Petty and the Heartbreakers, ZZ Top, Foo Fighters, The Eagles, Aerosmith, John Mayer and Rammstein to name only a few. Martin was born in the fifties in Hannover/Germany where he still resides with his family.“

Hire Me   OR   View Projects